Happy birthday to the operator of RG's IRC - Mr. Spector. Hope you had a good day. Here's a picture you might like :-

And some Spectrum p0rn :-

I give my limitless thanks for the birthday wishes. Its been a day of biscuits, a nice meal but not very much wine funnily enough. That can be tomorrow, but for today, I thank you all

Whoops, I missed this! So I better make up for it! To be sent a Happy Birthday picture caption with Sir Alan Sugar, probably my biggest hero in gaming history, is surely more than I deserve!
The Retro Gaming Discord channel. Every Sunday from 9pm- click this link:
https://discordapp.com/invite/Tphe4UH

You thought that I nearly forgot - didn't you? Anyway, to celebrate the birthday of a notorious "left wing propagandist"

A cake of your favourite machine. Maybe that was a model that was produced under Lord Sugar's regime. 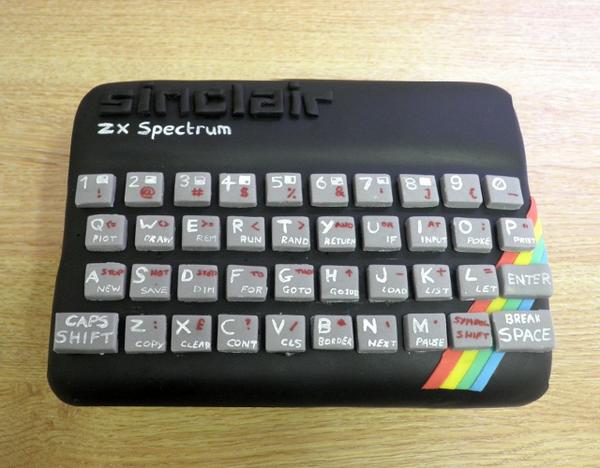 A better cake. From an earlier era. Notice the difference in manufacturing? 
Finally, to celebrate your political views :-

Thank you everyone for your beautiful wishes, but it isnt belated: I was born in the evening at quarter to nine!

Oh and happy birthday to rocky1980 too!
The Retro Gaming Discord channel. Every Sunday from 9pm- click this link:
https://discordapp.com/invite/Tphe4UH

Happy birthday to Spector. He has now reached the milestone that is 40. So, to celebrate this achievement, here's some things that happened in the glorious year of his(and also coincidentally mine as well) year of birth - 1977 :- 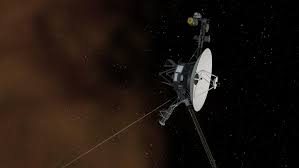 Here's a lady with the infamous record - I hope it's in mono! Mr. Spielberg's famous film about life from other forums/planets.

Smokey and the Bandit - from a time when Burt Reynolds could actually get acting jobs.

Anyway, I hope you have a nice day and also appreciate what a momentous year 1977 actually was.

P. S. - I was going to put up an image of the famous science fantasy film featuring Harrison Ford, Alec Guinness, etc. - but we have far too many threads on that up here already.
Last edited by Katzkatz on Sun Jan 29, 2017 12:16 am, edited 1 time in total.
Top
Post Reply
20 posts