What were the best compilations of old? What were the worst? What's your dream selection of games that you'd like to see on a compilation?
We'd love to know and this has nothing to do with a feature we're planning...

They Sold a Million.

Not Solid Gold - I bought that because it included Gauntlet and was only £1 more than Gauntlet itself. To this day I still consider it £1 wasted.
Top

The Biz! on the Spectrum was one of the best, 3 great games and 1 dodgy one, but that's what compilations were for, squeeze out a few sales of crap games by packaging them with some good ones.

my brother had (still has) the magnificent seven compilation,i remember playing frankie,short circuit and head over heels from that....ahh memories

The In Crowd by Ocean was incredible value, and the various 10 Computer Hits packs, and Five Star ones that Beau Jolly did, Computer Classics, also by Beau Jolly was another class one, it had Exolon, Dynamite Dan, Aliens, Cauldron II and Into the Eagles nest.

I think we'll all have to admit, though... probably the best compilation of all time was this one: 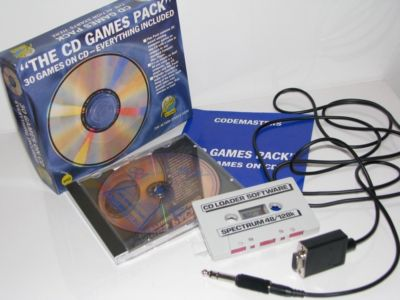 Here are a few of my favourites (all 8-bit):

Do 2 games count as a collection? 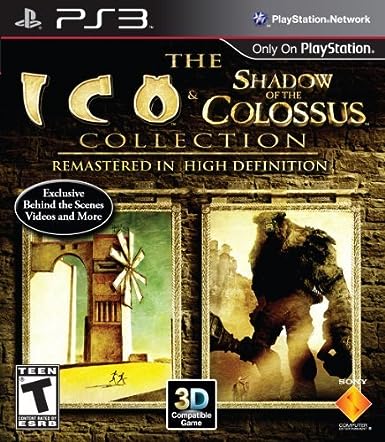 
Still my fave compilation tho!
one of the biggest collections of classic 70's, 80'S and on wrestling and boxing around - http://www.freewebs.com/cbenee
Top

Worst - Cascade Cassette 50?
The dry fart for Barry MacDermot and all the cancer patients in the Glamorgan testicle ward
Top

Soft Aid for me

The one compilation i did was Soft Aid. Looking back the games werent great but it came out in i think about 1984 so to a kid being able to buy a cheap compilation (was it 3.99 ?) was great. And obviously a good cause
Top

I liked Superior's Play it Again Sam compilations, well the early ones at any rate.
Suppose you were an idiot; suppose also that you were an XBox One owner. But I repeat myself.
Top

Ocean really were the king of compilations.
You can follow me on Twitter https://twitter.com/DaveySloan
Sponsor Me http://www.justgiving.com/daveysloan2014

Capcom Generations on the PS1

I looker forward to the 'Play It Again Sam' compilations which came out for the BBC Micro and Archimedes systems - it felt like such good value for money!
Xbox Live: RetroBob
Top
Post Reply
65 posts