Last Ninja was the first one I remember, but the two I loved especially were Tenchu and Bushido Blade
Top

There was a game called Samurai for the Speccy. It was a top down turn-based strategy game. A bit like Rebelstar but not as good, or as nice looking. But it was still pretty decent.

Ninjas were in it too as the ranged units you could hire.
The '80s Movie Club|Judge Death Files|Scream Comic Files
Top

As mentioned in the Switch thread, if you pre-orded the digital version of Samurai Shodown on the Switch early next year, you also get the Samurai Shodown 2 Neo Geo Pocket Colour game.
Pratty's trade list, updated (May 2019)!
viewtopic.php?f=19&t=54823
Top

The best (the best the best) of Ninja games

Samurais and that
Samurai Jack, its a cartoon tie-in, its actually decent (he got back in the end)
Last blade, video game pixel art at its best, 2D fighting at its best
Samurai warriors, well I had to include it didn't I?
Second Samurai, the first never clicked with me, the 2nd one on MegaDrive is a great action platformer for two players
Way of the samurai, open ended do as you please game
*The Nights of gaming *
My inane prattle * Youtube page* I also have arty stuff for sale *
Top

Muramasa: The Demon Blade was a highly regarded Samurai-ish game. I owned it briefly and while it looked beautiful I found the gameplay a bit repetitive.
Pratty's trade list, updated (May 2019)!
viewtopic.php?f=19&t=54823
Top

Oh how could I forget one of my old favourite Sega Master system games?! Kenseiden....thats a great wee game, despite my bad spelling of it
Top

Ninja Warriors Again SNES (or saviours on the switch remaster) 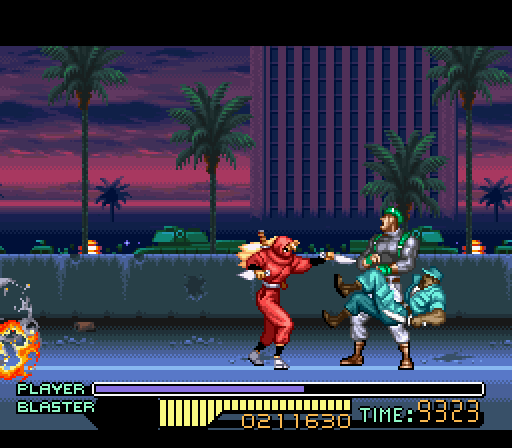 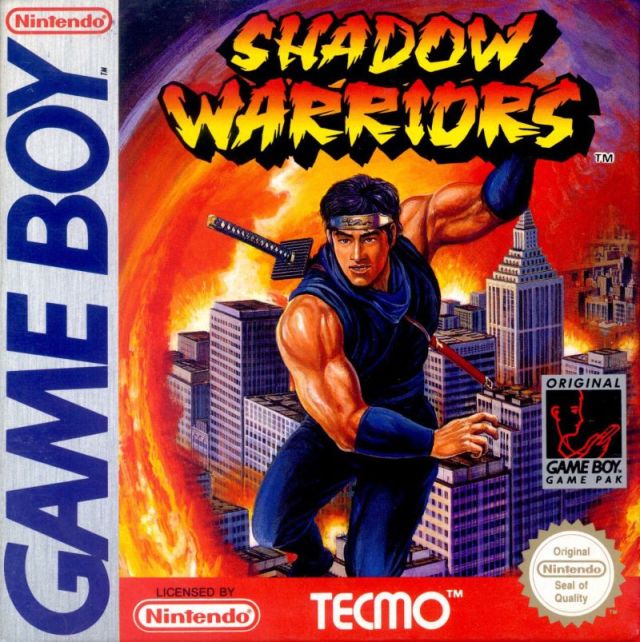 Also on Spectrum now.
https://www.youtube.com/watch?v=rl213Z34wVM
The Retro League - Where skill isn't an obstacle
Retrocanteen, home of the unfairly banned

Probably one of my favourites from back in the day though was Bad Dudes vs Dragon Ninja which was a great 2 player fun arcade game
Mr Flibble says...
"Game over , boys!"
Top

'Sword of the Samurai' for the PC. One of the first PC games I had, along with 'Ancient Art of War.'
Why not visit my ramblings at Garry's Gaming Blog
Top
Post Reply
25 posts