by RetroBob
You seem to be in quite a hurry and have most of the hard to find games to go - what's the motivation for end of year and plan for the hard ones?


edit: knowing my luck, this is where you tell us you have terminal cancer or something...

by K1NGARTH3R
I've gone for a full set before back in 2005/2006 - 2008 and ended up selling due to varies reasons when I was so close to the end. If I don't set myself targets to complete the set I will probably never do it, or if I do the prices of games will go up even more!

Should be easy complete by the end of the year!

Edit* the plan for the hard ones are to buy them as I see them for a good price, pretty much all the titles with the exception of the 2 I mentioned are on eBay in one country or another so could easily get them but no rush - I have 9 months to get 20 something rare titles out the way

by RetroBob
It's harder than you think, especially these days with so many people hunting for those rare ones. I decided to aim for a complete set two years ago and was already over half way there with a few of the rare ones - I only have 23 to go now and they are all common ones so I can take my time and get them in nice condition.

by K1NGARTH3R
Looking at the titles I need it's just a matter of how much cash you willing to pay rather than trying to find the actually game.

I guess we'll see though as I start to pick up the remaining harder to find titles.

I already have loads of titles that would be considered rare... Power Strike 2, Buggy Run, Addams Family for example with loads more coming in all the time

by K1NGARTH3R
Another expensive game down "Out Run 3D"

A little bump to see if anyone else can help?

by K1NGARTH3R
Really hit it hard this month so far, down to just 39 games to go for the full euro Master System set!

by K1NGARTH3R
I know I said I was leaving it for this month, but picked up some more games!!! Aghhh

Also added some variations that I want to finish the collection.

by RetroBob
And then... will you play any or just throw money at another target?

RetroBob wrote:And then... will you play any or just throw money at another target?

I get just as much satisfaction collecting the games as I do playing them, it's nice to look at them and when the mood takes me play one

I'm going for complete sets for MVS (To have the maximum amount of games to play on my 6 slot) then it's the Mega-Tech & maybe Mega-Play systems (For the same reasons as the MVS).

As for systems I'm only going for NES and CD-i (I'm nearly there already with the CD-i). 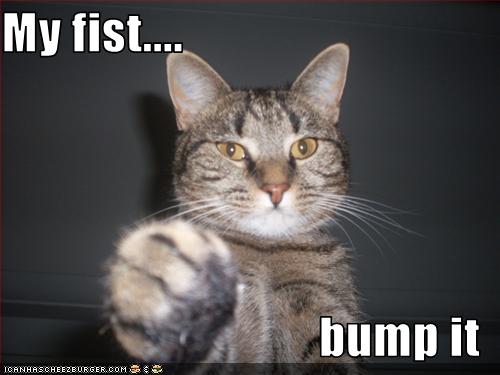 Can anyone help with the last 15 or variants?

Just received 12 games today not yet on the shelfs

by K1NGARTH3R
Just a quick update to those that are interested

Down to 8 games now, well a head of my target of a full set by the end of the year.

Again if anyone can help with the games in my first post please let me know.

Cheers all
All times are UTC-04:00
Page 4 of 5
Powered by phpBB® Forum Software © phpBB Limited
https://www.phpbb.com/