I found an old version of Trivial Pursuit that my parents had from the 70's the other day, tried to play it with my friends but man has that thing aged poorly! But then I found a star wars themed Monopoly as well, and that game is ONLY improved with Hotels-as-Star-Destroyer and Luke-as-Boot switcheroo!

Any of you guys still play classic boardgames from your childhood? Any that you thought were awesome and have are now painful to play?
Top

We still play 'Bermuda triangle' (by MB games I think) the one where each player sails his ships around the map avoiding the magnetic cloud,just makes a change from having friends round each friday playing retro games
Top

Play Heroquest, Talisman, Risk and Scrabblefrom time to time. Still play pictionary with the kids every now and then.

I still have my Escape From Colditz game from the mid seventies.

Got several, just don't find much time to enjoy them anymore.

And a game I don't remember the name of. 'Board' was a large foldup sheet of stiff paper. It was a map of central London and the game involved you moving your taxi to a given location stated on a card to collect a fare and thereby obtaining one of several tokens required to complete the game. Had great fun with it, but the name....
Top

Here's one I used to love playing when I was younger.

This one was fun, but I don't have it anymore:

Oh yeah! I reckon my sister had that!

Masterpiece was always a favourite of mine. Picked it up on a whim from a car boot when I was a kid and my cousin and best friend from school were hooked. I remember we played it several times a week on the 6 week holidays.

Still have it, along with Pac Man and Monopoly. All the rest (3 or 4 big black sacks full) went into a skip about 5 years ago.
Top

When I saw this in the local toy store I immediately decided it was a must have.... 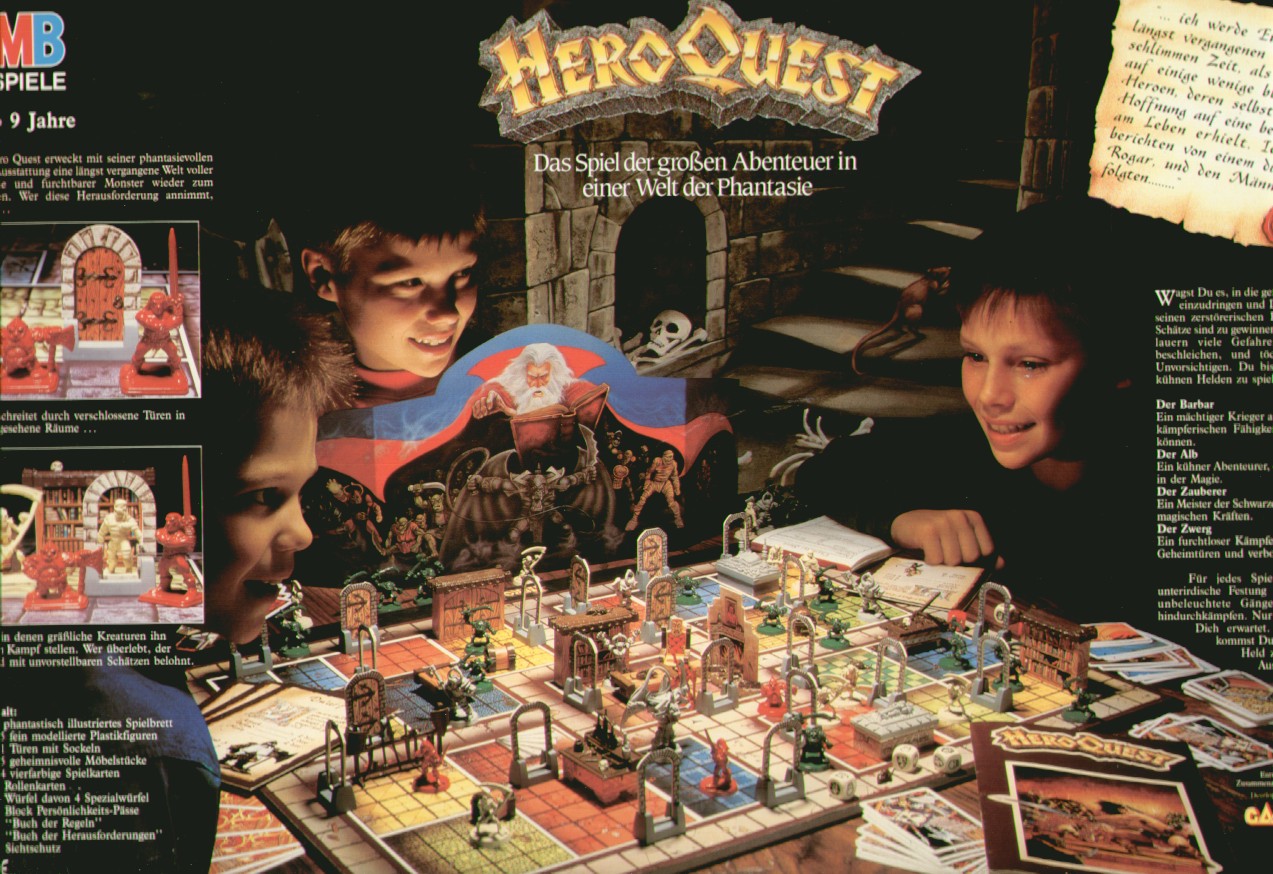 Mystic Wood did that a few years earlier, though there was no board to define the play area, you'd lay the tiles on the floor and end up with a massive sprawl of a game. Don't know if it was the first to do that (I doubt it) but its the first I played.
The Retro League - Where skill isn't an obstacle
Retrocanteen, home of the unfairly banned

Snap! Me too, we used to play that game for literally days
Top
Post Reply
37 posts