My first Lego was a big homebrew beer making bucket 3/4 full of various bricks n stuff, also 12 of the lighter grey 1970's road boards.
I always regretted giving it away to my young cousin as it was never appreciated!!!

Years later When my little boy was at the right age we started to buy him Lego, stuff like the great big Lego police station and Indiana Jones mine track and various other sets and brick packs. I'd always wanted him to have the road boards too like I had as a kid as you could build an entire town but they always seem to fetch £5+ per board on ebay. One day I was at the carboot and this bloke had a big box of them and said he wanted £1 each!!!... counted them and there was 25.... so I offered him £20 and got the lot

We've probably spent over £500 on Lego over the last 10 years... occasionally it still gets played with, there are three 35l 'Really Useful boxes' full of it which I will never get rid of!!!, god knows where all the sets are as they are just mixed in with the rest but all the boxes and instruction sets are in the attic.

never too old to play with Lego

These are the first lego sets I remember getting as a tiny tot. 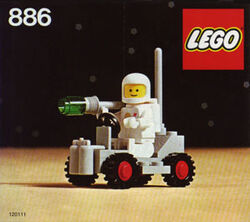 We also had an inherited bucket of old lego that belonged to my Dad, including the remnants an old lego rail system with blue track pieces. Probably late 60's or early 70's stuff.

One of my favourites was the Taurien Ore Carrier (6985) which was a big blue space ship that could be split in two. I got that one for Xmas one year along with a rake of other sets.

I remember getting the space monorail (6990) for my birthday one year. To say I was well chuffed is an understatement.
Top

TwoHeadedBoy wrote: This is the biggest one we ever got:

I remember staring at the pics for this one in the catalogues and wishing that I could have it. Unfortunately as a kid, you had no money so a 'big' set only came around every birthday or Christmas and I never got this. I love those 90's Lego System boxes because there's just so much happening on the cover

My first one to kick-start an obsession was this 90's set:

Loved Lego so much as a kid. That Brickset site is amazing...brings back memories of all the sets I had and all that I only saw but didn't own. Sadly sold everything I owned years ago because there were boxes and boxes of it taking up untold amounts of space. On one hand I wish I still had it all but on the other, you just can't keep everything forever can you?

My brother got two sets for Xmas! Looks like the obsession may be beginning again

He got these two: 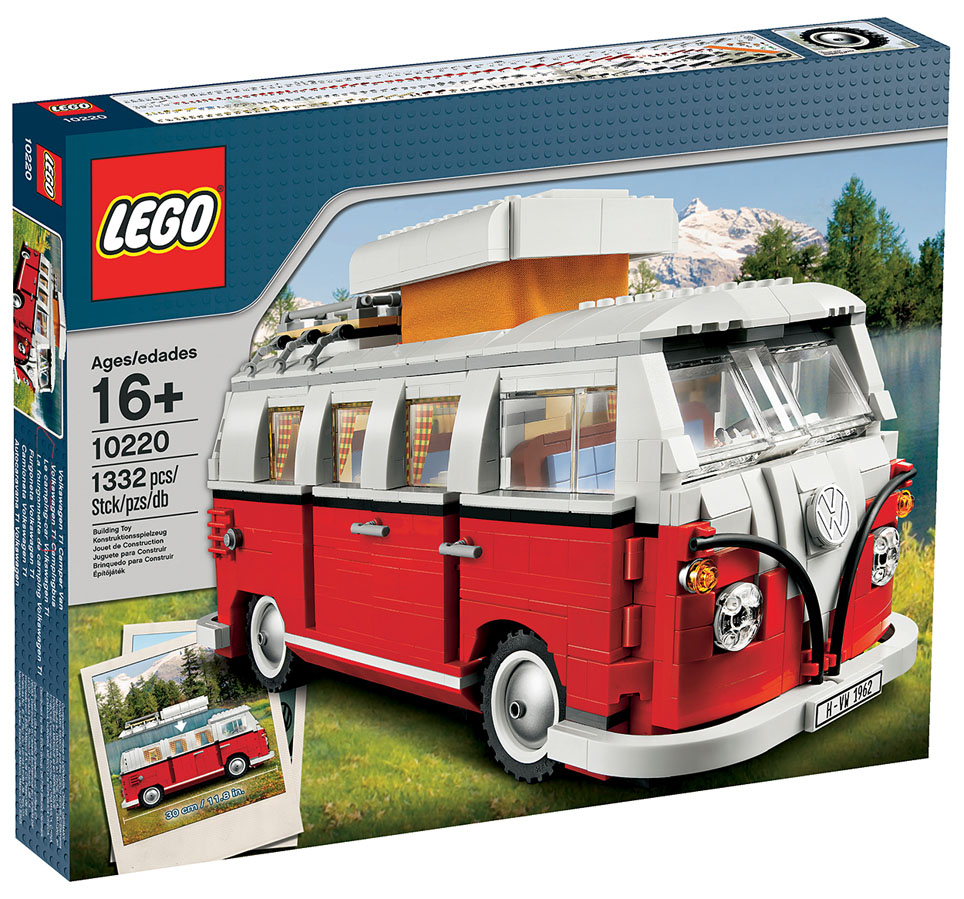 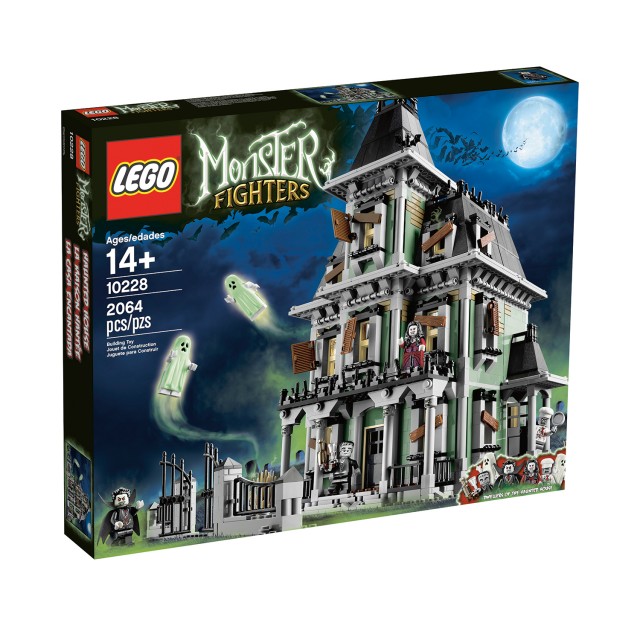 Ive always loved lego, I have all my original lego sets but all the bits are split into block type now rather than original sets. As a kid I had (among a lot of other sets) a Space Monorail, Eldorado Fortress thing and a large Technics sports car.

More recently I bought myself a Lego Tower Bridge, quite a large set with a few thousand pieces. I built it, dismantled and sold it again for about £20 less than I had paid new

I got my little cousin the Minecraft lego set for Christmas, mainly because I wanted it myself

i've not been round since to have a go though.

I also made these with my old lego quite recently...

MY COLLECTION AND OTHER INTERESTS
Top

I inherited three large tubs of lego from my brother. Don't think I ever had any themed sets though, but used to love making planes and jumbo jets with my Dad. I believe all the lego has been passed on to my nephew now.


TwoHeadedBoy wrote: This is the biggest one we ever got:

I remember my friend who lived a few doors away had this one. Was an awesome set!

Megamixer wrote:
My first one to kick-start an obsession was this 90's set:

I had that one as a kid!!! Thank you for the flashback

I remember getting a bucket from my cousins, and small playsets when my dad came home from his cross-country business trips. However the set that sticks in memory was one my grandfather gave me for christmas:

(pic taken from google, my set is long gone!)

What was the next step up from Lego? It was metal but it wasn't Meccano, it was owned by Lego. Any ideas?
Top

Funnily enough, my first set was the earlier version of the Service Station in the OP....

retromax wrote:My first Lego was a big homebrew beer making bucket 3/4 full of various bricks n stuff, also 12 of the lighter grey 1970's road boards.
I always regretted giving it away to my young cousin as it was never appreciated!!!

My lego was kept in an old home-brew bucket too ha ha. If I was on a serious build and really need some specific parts the whole lot would get poured out and my mum would go mad at the mess. Dunno why really, I could scoop it all back up with the aid of a few Town bases in like 10 minutes!
Top

^My Star Wars and Action Force figs n' accessories were kept in a home brew tub, too! Great things, they are, wish I had some now!

My Matchbox and Corgi cars are all in a home brew tub!

Actually my toy cars went into the 'brew tube eventually too! I guess brewing your own beer then giving the tubs to your kids was popular in the 70s and 80s eh ?
Top

Combo-Breaker wrote:What was the next step up from Lego? It was metal but it wasn't Meccano, it was owned by Lego. Any ideas?

Technic? Those were more advanced and some sets were remote control models.