rocky1980 wrote:Damm that looks sad with the "safety" bar

I went around with my Blake's 7 Liberator model and stabbed everyone with that as a kid instead. No safety bar on that!
Compilation64 | Oldschool Gaming | Arkanix Labs
Top

rocky1980 wrote:Damm that looks sad with the "safety" bar

I went around with my Blake's 7 Liberator model and stabbed everyone with that as a kid instead. No safety bar on that!

Yeah, but the Liberator had 3 plastic pointy bits - they eventually bent! The Buck Rogers one caused REAL pain on my big brother when the safety bar was removed

Is there no warrior, MIGHTIER than I ?
Top

http://www.actiontoys.com/Merchant2/gra ... attle-.jpg
The Truth is but a Construct; empowering creator and subjugating consumer... "War is the continuation of 'politik' with the admixture of other means."

PubZombie wrote:either the Nostromo out of Alien or the Pheonix out of G-Force

Cylon Ship. "by your command!"
Top

The Starfury in Babylon 5. Basically a space version of the Harrier. Despite being more maouvreable than any other race's ships they still ended up getting beaten by just about everything.
Top

Awh crap i got loads 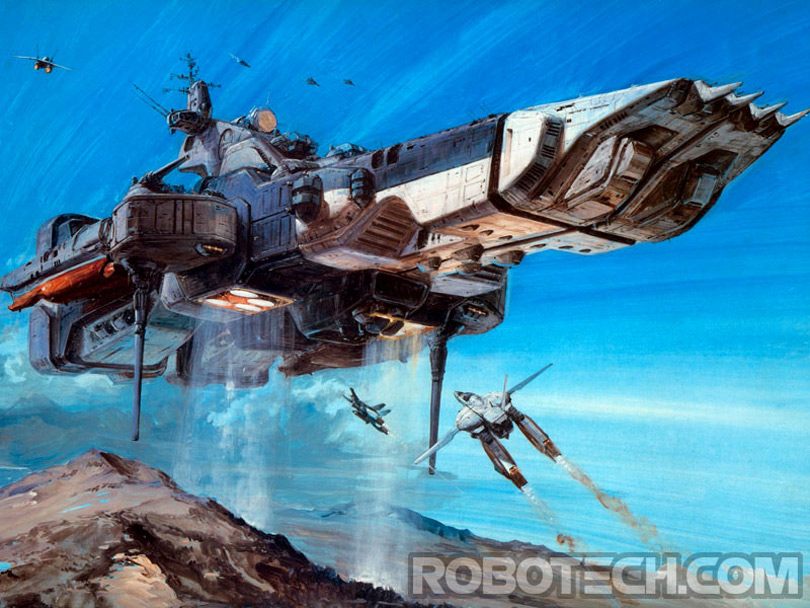 are just four... cos ill be here all night other wise
The Artist Formerly Known as Ralph Milne's Left Foot

Anyone been on that Starship Dimensions website thing? You get to compare hundreds of spaceships with one another. Internet Explorer users (any of those left?) get to drag them around as well, probably making "NNYEEOWWW" noises as they go.
My comics blog (mostly lesser-known UK stuff from the 80s and 90s)

i liked the X Bomber from Star Fleet