by PAC
Let's have a feature on seasonal games / Santa Claus / Jack Frost appearances, next autumn !

by merman
The real problem is timing - if it's the issue that is out in December in the UK, then America and the rest of the world get it weeks later after Christmas. If you time it for America, it"s too early for the UK/Europe. There have been seasonal features and a sparkly Nights cover before, but it would seem unlikely it would happen again.

How Daz is suposed to squeeze in another issue is the big problem.

by necronom
Or give us a Christmas one and everyone else a non-Christmas one. America doesn't like Christmas anyway, so they would probably prefer that.

by PAC
Yeah,, shame that scheduling should wreck it. This kind of stuff is fun and surely lots of oddities and eggs hidden away for a pretty cool feature !

Apologies not knowing there's been a cover in the past. I only joined in / found RG thanks to buying the Atari special for a trip to Australia, Christmas 2012 !!

by PAC
Well, it was very good to read about 'Christmas Nights Into Dreams', in the Paperboy issue. Totally new discovery for me !

by oldtimer
ive got Christmas Nights and its lots of fun ,, found it in a job lot from the car boot sale a couple of years ago

by Mire Mare
I agree with PAC.

I don't think I've ever had a Christmas rant in February.

by psj3809
I agree, its a UK mag, i'm sure no one in the US would be upset if they got their copy a month or two later and it featured a Xmas cover. Most of us probably arent that religious, but its a nod towards the old mags in the 80's when you would literally sprint to WHSmiths to get that massive Xmas copy of Crash/Zzap etc. One great thing about Retro Gamer are the nods towards the mags of yesteryear, the old xmas special was one of the main points as a gamer in the 80s

by PAC
We'll, it's now a Christmas rant in March, Mire Mare.

by smilertoo
I don't see any problem; it's a UK magazine so it should be timed for the UK's xmas.

by paranoid marvin
I agree that it's a UK-centric mag. Where do you draw the line? Ditch the Brit favourites like the Speccy, Amstrad , ZX81, Oric etc in favour of the more popular (outside the UK) Atari , Commodore etc machines?

It's easy to check , but not for us readers. Did the issue with the specially commission Oli Frey Christmas cover sell significantly worse than the Afterburner one we got a year later, outside of the UK?
Obviously we want RG to continue to thrive, and a non-Christmas cover is hardly the end of the world. But for a mag that likes to be as authentic as possible, all UK 8/16 bit mags back in the day had seasonal covers at Christmas, so it would be nice for RG to continue this tradition 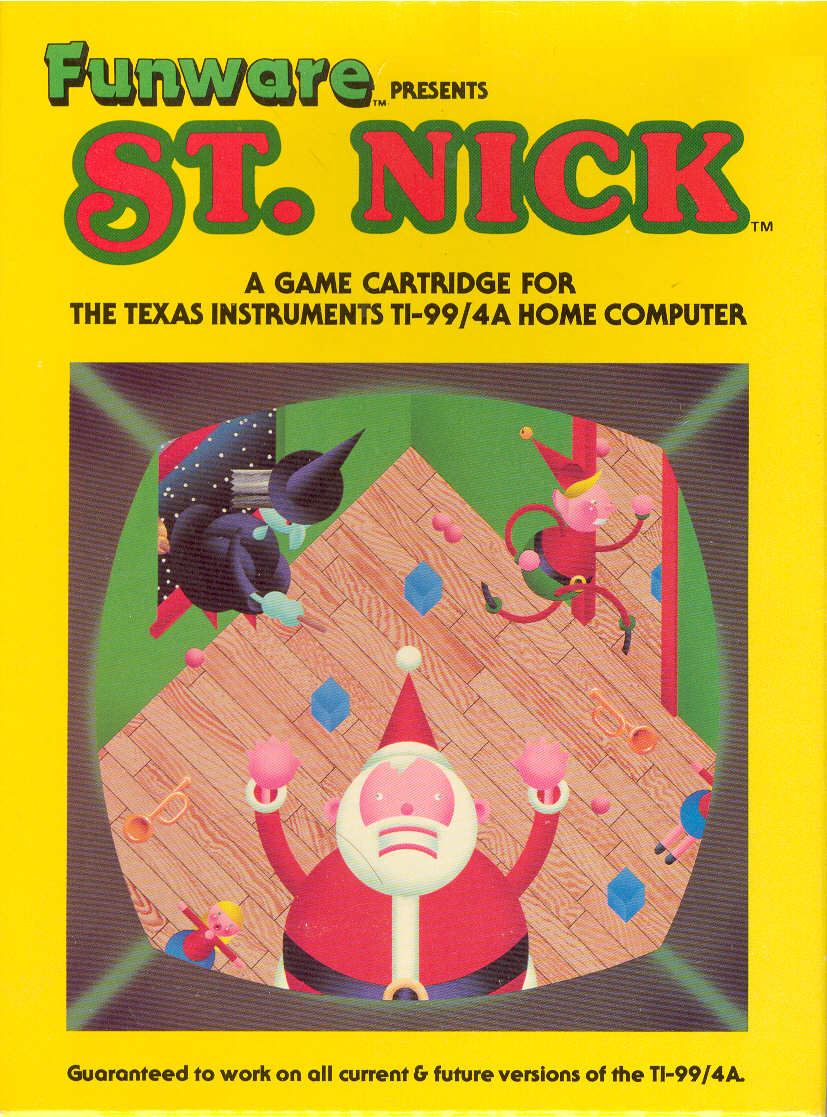 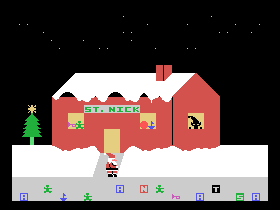 A little something for Christmas!

by PAC
Panzer General.. i have to get me one of these !!

an unboxed with no instructions example will usually fetch around £20-30, with box and instructions you are talking between £40 to £60.
All times are UTC-05:00
Page 1 of 2
Powered by phpBB® Forum Software © phpBB Limited
https://www.phpbb.com/