Winter Carnival '14-15 is a caravan shmup mini-tournament. Four games will be played over period of 17 days.

To participate post your scores either in this thread or in The RGF Shmup League group on facebook.

There will be a separate scoreboard for each of 4 games. Top 10 scorers at each game will be awarded tournament points. 10 points for 1st place, 9 points for 2nd place ... 1 point for 10th place. Tournament points will be summed up in an overall leaderboard and the winner will be announced (to great fanfare). In case of an equal number of tournament points a sum of scores for all 4 games will be used as a tiebreaker.

Here's a video of a Japanese player doing a no miss pacifist run of 2 minute mode of Soldier Blade and getting 960,000 points for his efforts (which is way higher than any score obtained with normal methods). No idea whether this is possible for other games and other modes, but as this otherwise nice feature is kinda pointless for high score competition, it is (and any similar tricks that might be there) banned in the tournament.

http://shmups.system11.org/viewtopic.php?t=1251 - see post #7 in this thread for guides to caravan stages of Super Star Soldier and Soldier Blade

I'll start things off with my personal favourite among the Soldier games: 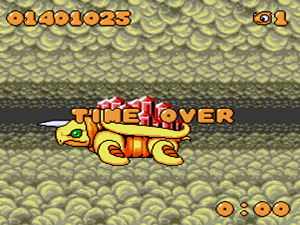 Not my cup of tea this thing guys, but I'll be back for the January blast. Happy new year to all!
Shaun Holley. Co-host of the Ten Pence Arcade Podcast.
http://tenpencearcade.co.uk/
Top All the scores made in PC Engine. 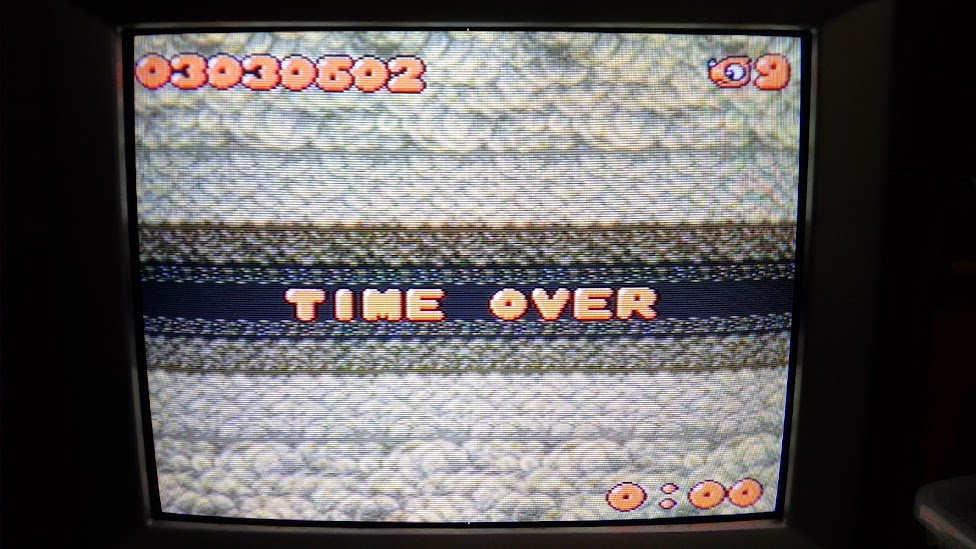 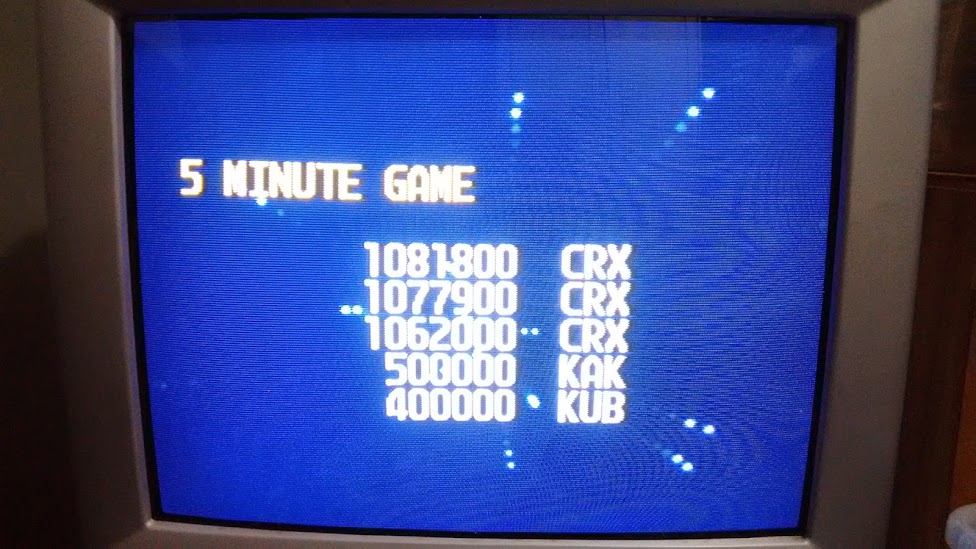 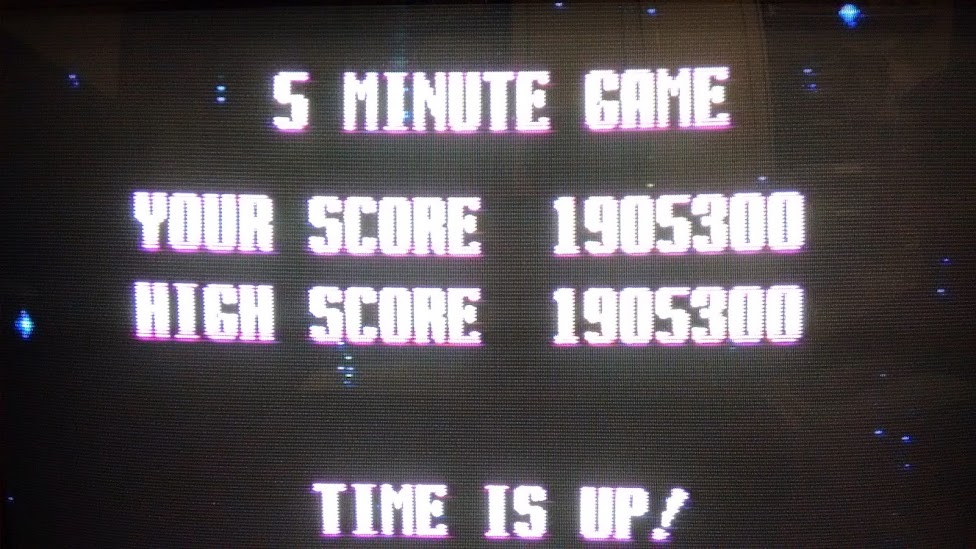 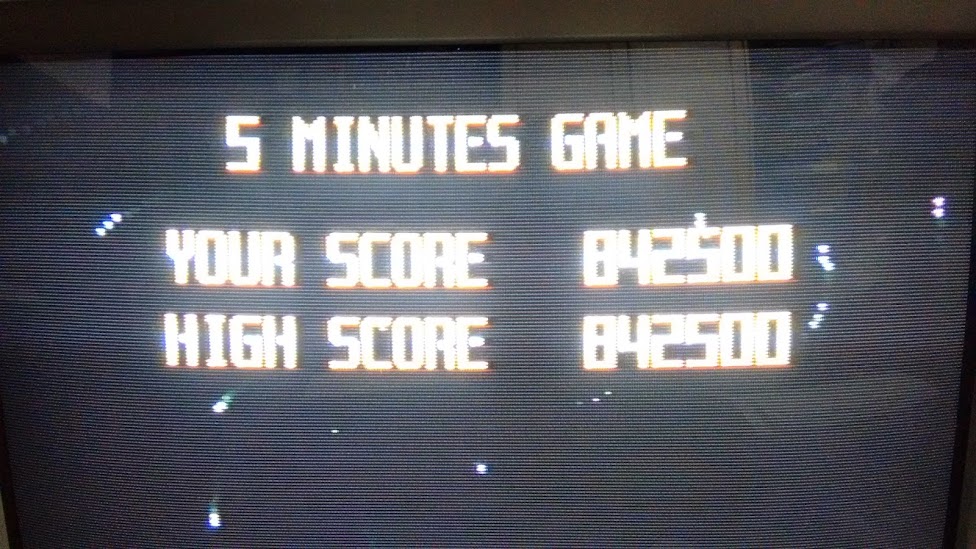 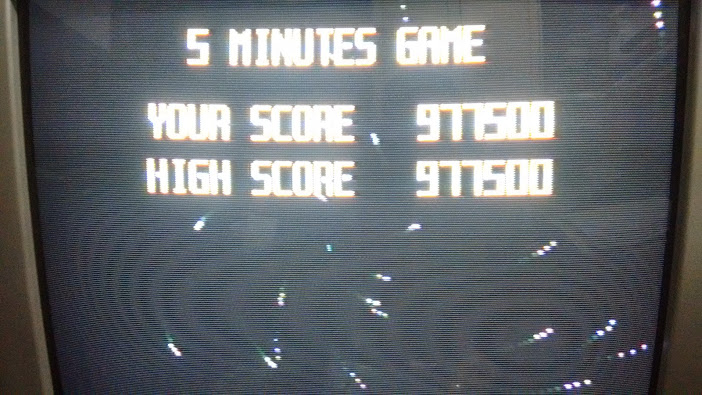 One thing that I realized, when you play with autofire, your shot have a great increase in the attack.

Until this score that I posting now, I played with the default shot, so my doubt is if is there any problem in using this cheat? 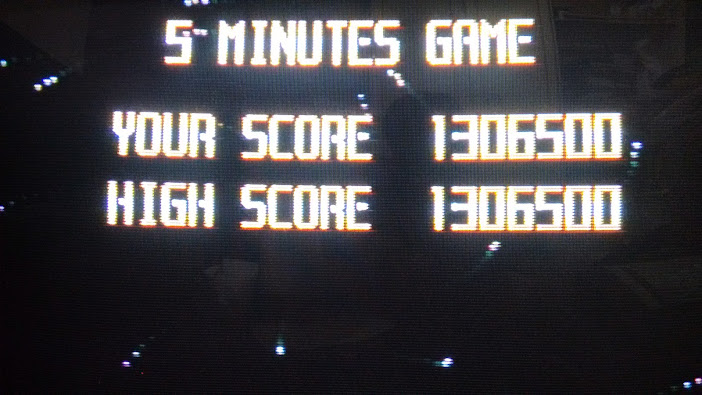 coffeejoerx wrote:One thing that I realized, when you play with autofire, your shot have a great increase in the attack.

Until this score that I posting now, I played with the default shot, so my doubt is if is there any problem in using this cheat?

That's one thing I didn't consider, as all of these games have default autofire. Having examined it now, it seems that Super Star Soldier is the only game that benefits from using external autofire, making the game much easier.

All of my scores were with default fire rate.

I know we've had a league round where external autofire was allowed for a game with default (but slower) autofire (Darius Gaiden) and I'm usually not against using autofire in shmups, but I'd make an exception here and say we shouldn't be using it for caravan games. These games are all about maximizing your score in a limited amount of time and using faster rate of fire may break their balance completely.