For most people the Saturn version of it is the only known 10 player version, other ones can go up to eight. (Such as the Switch version)
The PC Engine version is a little known one and was thought to be lost.
Getting it to run on a stock PCE would be a bit of a prig, it requires two to be linked up, it is also technically the first HD console game
https://ameblo.jp/meijin16shot/entry-12446378178.html

What follows is a badly translated version of the post

Today's sky in Tokyo has a wide blue sky.

The maximum temperature is also 18 degrees, so I changed from down to G jean.

Well, I feel cold when I come home late at night ...

By the way, yesterday, I got something unusual.


It was a game disc used in 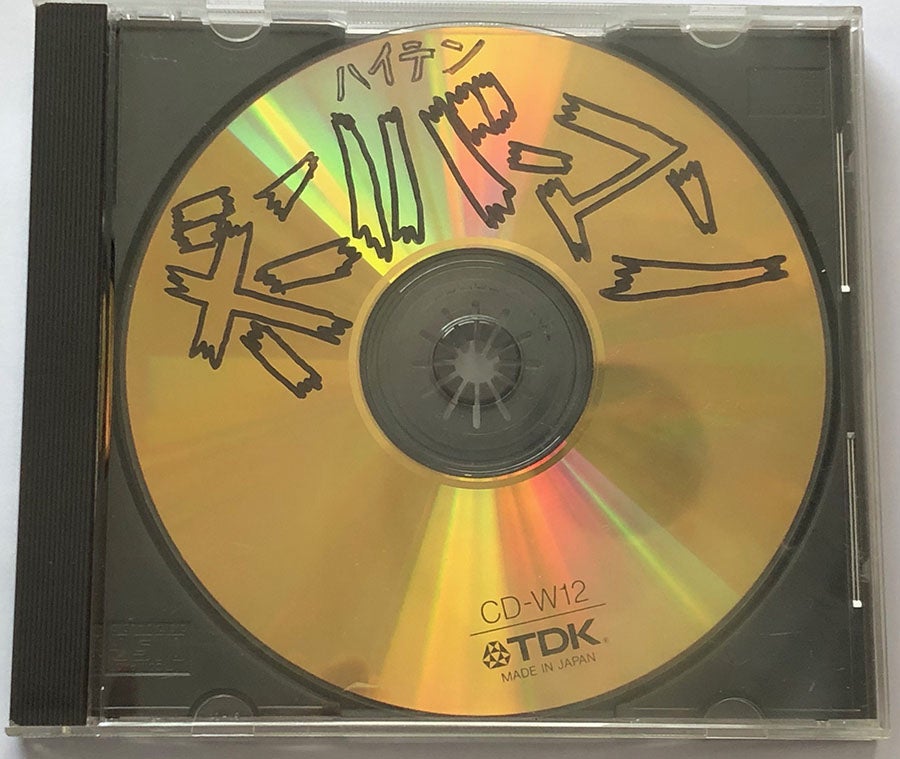 Because it is a CD-R and the title is a handwriting, it is possible to make fakes soon

I tried to read this disk on a Mac and tried to execute it, but unfortunately I couldn't open it.

But if you can check what is actually written, you will not be able to easily make fakes.

This Hi-Ten Bomberman has newly called "the first" that the caravan which was basically a shooting game (except for 1988) changed the taste until then.

The participants are Bombermans, and there is still an image that many family members participated.

I am also in the back when I still had hair, but I'm bundled behind ...


Well, this is Hi-Ten Bomberman, but the main programmer is Mr. Nozawa of Stasol.

I think that this is the first issue of games in high-definition, but the basics were handmade because there was no graphics board to output high-definition from a computer etc. yet.

The main circuit as a game uses a PC engine, and the output to high-definition uses a PC, and there is no photo. However, when this game console is viewed from the front, the PC engine is inserted in the PC It had become. 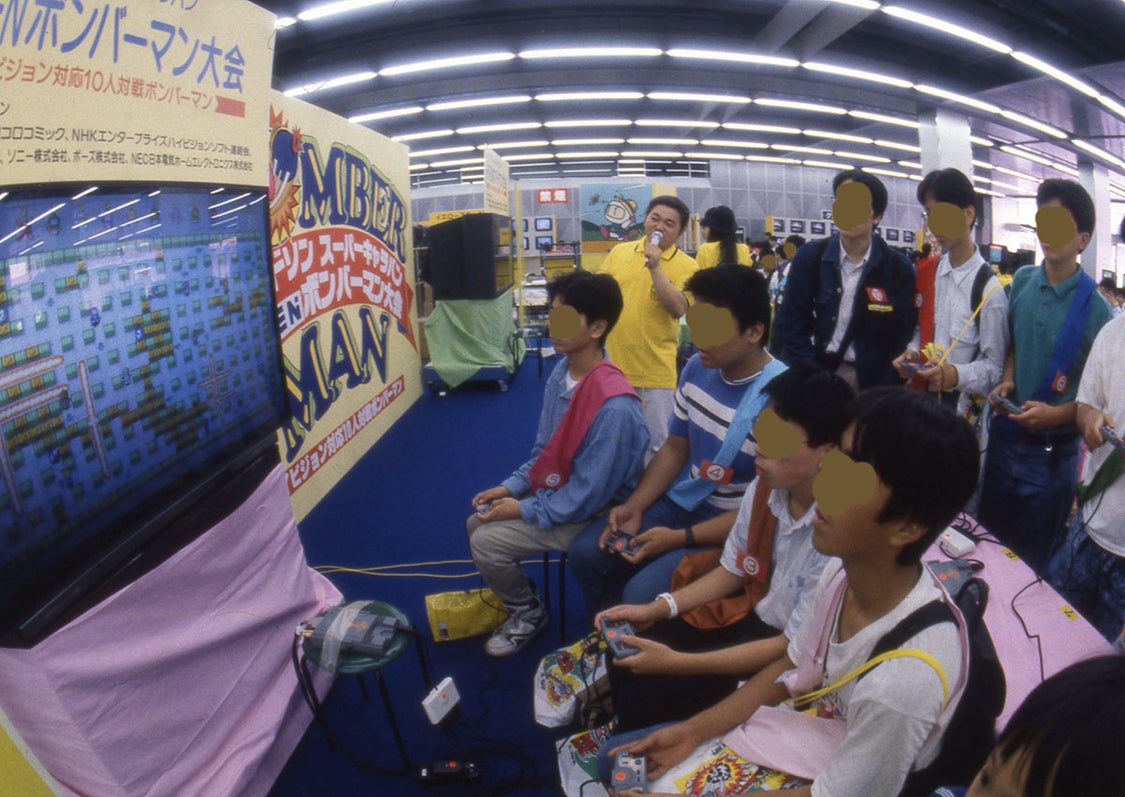 In addition, because it was handmade, there were not so many cars, and each caravan unit used four cars and one spare car.

So I think there were only 10 in all.


About 10 years ago, I was in the NHK Hall, but since it has been disposed of, it is a pity that it has been lost no matter where you look now.

Users browsing this forum: No registered users and 10 guests