I've never really had a big opportunity to play the original and I'm missing SF3 (all versions) from my collection so this would be good.

I hope there's a physical version of this.

Prepare to be exceedingly underwhelmed if you've never played the original Street Fighter. I remember wondering, at the time SF2 came out, why anyone would even bother with a sequel to it.

Looks like a nice collection indeed, this definitely has my interest.
Xbox Live: RetroBob
Top

I think Ultra Street Fighter II managed to perform better then Marvel Vs Capcom Infinite so I think we could see a physical edition here. Even if Capcom do their "screw Europe out of a physical edition" tactic, the systems are region free anyhow.

Don't see the point in Street Fighter 1, but love the idea of having Third Strike on the Switch.
"Very soon our luck will change, we'll do what we need to do to win matches, and we'll fly."
Top

Curiosity I guess. You see SF2 everywhere and never 1, so as a collection those that never saw or played SF1 can finally see just why Capcom rarely rerelease it.

Let's just hope you don't have to play through it vastly to unlock gallery stuff.

Marvel Vs capcom was both a pr disaster, poor visuals, awful roaster and sold poorly.

If you take a look at capcom as a company, around 90% of what they are pumping out are just ports/hd remakes and re-realeases to stay afloat.

We have heard nothing on resident evil 2 remake for a long time, deep down has vanished, sf5 is doing ok and resident evil 7 did well. Monster hunter should also sell well, its massive in japan.

And this is going to be unpopular, but megaman 11 did not look good at all. 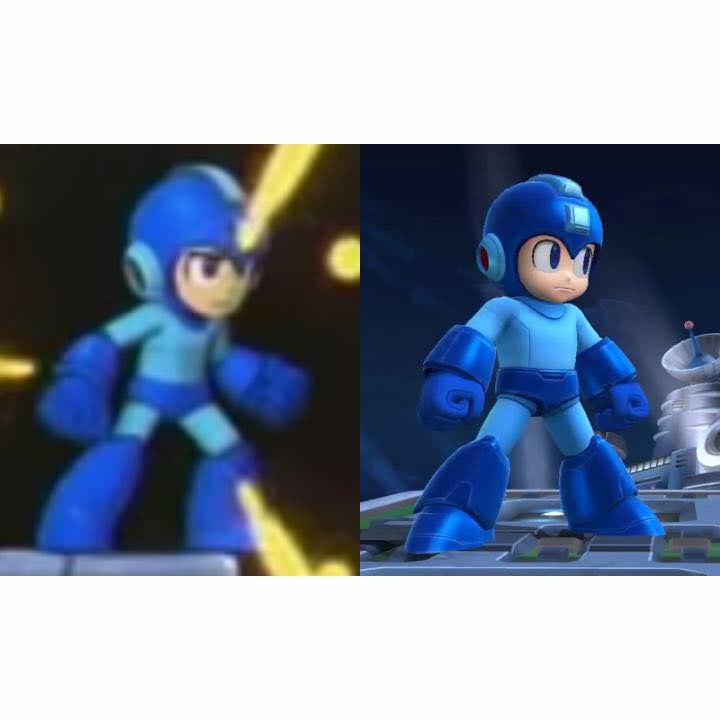 I had/still have the original Street Fighter on the Speccy!

Not a bad game.

For those that probably never played the original SF, Player 1 is always Ryu and Player 2 takes control of Ken.

I loved SF II, with my favourites being Blanka and Zangief!

But I haven't kept up with any other of the Street Fighter releases for years, though it's cool that they're all being released together.
Press Play On Tape
Top

I'm not overly familiar with post-SSF2, so this'll be fantastic. Budget-priced, too.

Hopefully my single Ryu-based tactic of 'flying kick/sweep kick/jump away and hadoken forever' is still viable for the later entries.
Top

Street Fighter 1 isn't that bad - the basics are all in place, it just hadn't been tuned properly. It's hugely interesting simply from a historical viewpoint. I still enjoy the odd play through.
Top

Definitely interested but was a bit annoyed that Alpha 3 is going to be the bog-standard edition and not "Upper" which included more characters. Even the PS2 Alpha Anthology managed that. Gotten used to playing it there or on the PSP which also includes the GBA-exclusive characters + Ingrid from Capcom Fighting Jam.

Nice collection though, even just for convenience's sake.