Favourite spaceship (from a shoot em up)

Page 2 of 3
by JesteR
R-Type one and Katakis one.
by Tapey297
I liked the rotating ship you pilot in Delta
by ShadowMan
Radiant Silverguns ship (called Radiant Silvergun). Looks awesome, has an amazing array of weaponry to choose from which can be leveled up to an insanely destructive level and also has a sword stashed away to negate and absorb certain bullets which can then be turned against the opposition in dramatic style. The ship would be unstopable if the game wasn't so damned hard!
by gmintyfresh
The R9, the simplicity and effectiness of the design is timeless. It's a ship that can be adapted and built on like a Harrier Jump Jet or an F14. This adaptability can be seen in R-Type 3, Delta, and Final.
by Smurph
The souped-up version of your ship in Thunder Force IV, when the claw weapon gets powered up and they drop an extra bit in the top.
by oldtimer
For me its gotta be the mothership in Gorf.
Love it when it blows !!!!!!!!!!!!
by Darth Nuno
"Dragoon J-2" from the game "Attack Of The Zolgear" (second mission from the game Galaxian 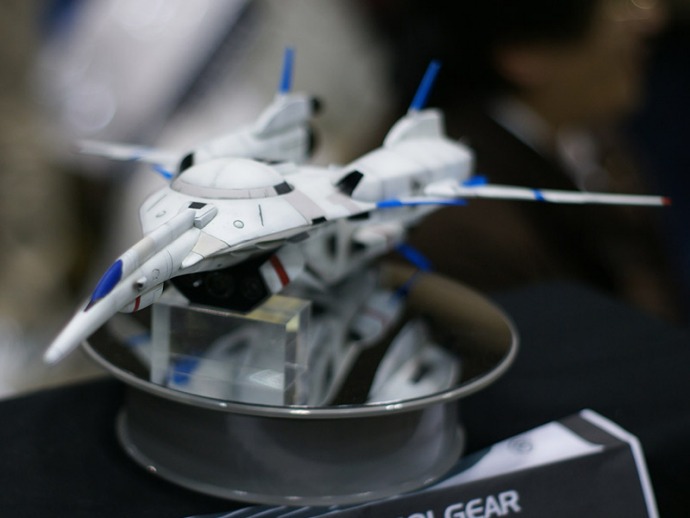 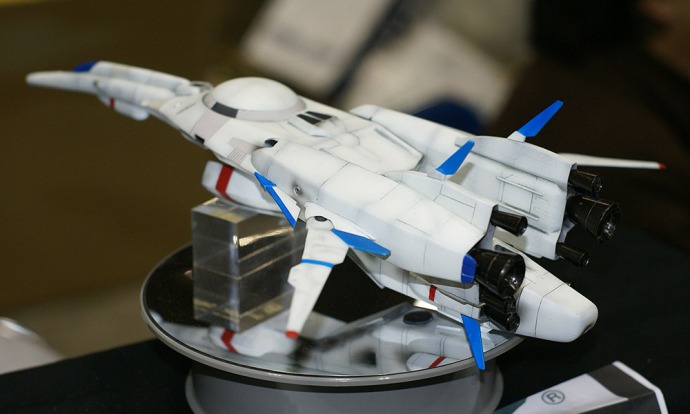 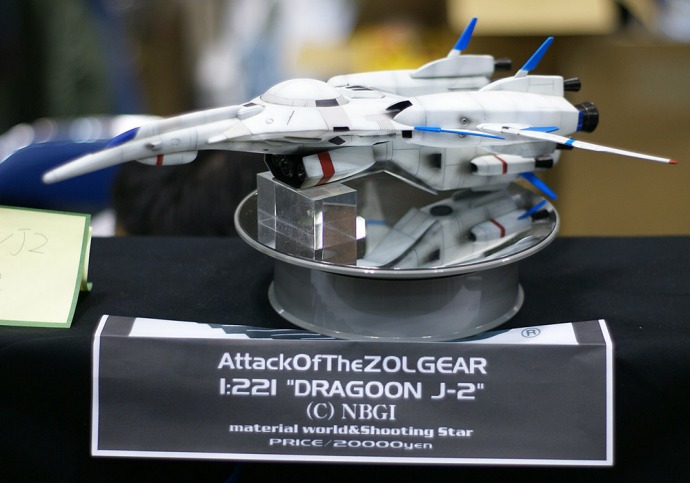 by markopoloman
I'll take the ship out of AWESOME on the Amiga please.
by Limbrooke
The Silvergun, ironically from Radiant Silvergun, is a fantastic designed ship. Very appealing lines and general unique style make this my favourite.
Other kick ass ships would include Rynex from Thunder Force 4, Raiden MkII from Raiden 2 and beyond, and of course, player one in Ikaruga.
by Smurph
That's not ironic, that's just eponymous.

'And isn't it eponymous - doncha think?

in a game called It's Raining.'
by igbandy
R9, because it always felt so fluid, any mistake was very much your own. And if you are very careful you can touch scenery with it, heck on some levels its the only way thru!
by Steve Halfpenny
Vic Viper by a mile. Simple, elegant and has its own personality. I'd love one of those models. The R-Type ship comes close mind. And an X-Wing.

I'd also choose the wasp from Apidya but that's not a space craft is it? That's just silly.
by mohicankid

'And isn't it eponymous - doncha think?

in a game called It's Raining.'

by sscott
Probably the ship from Xenon 2: Megablast, that had some awesome (if pricey) power-ups!
by ToxieDogg
I love it when you get the ship from 'Mag Max' fully powered up and it becomes a giant striding robot of death