Oh man. That's the first game I ever did a remake of, to improve my coding skills. 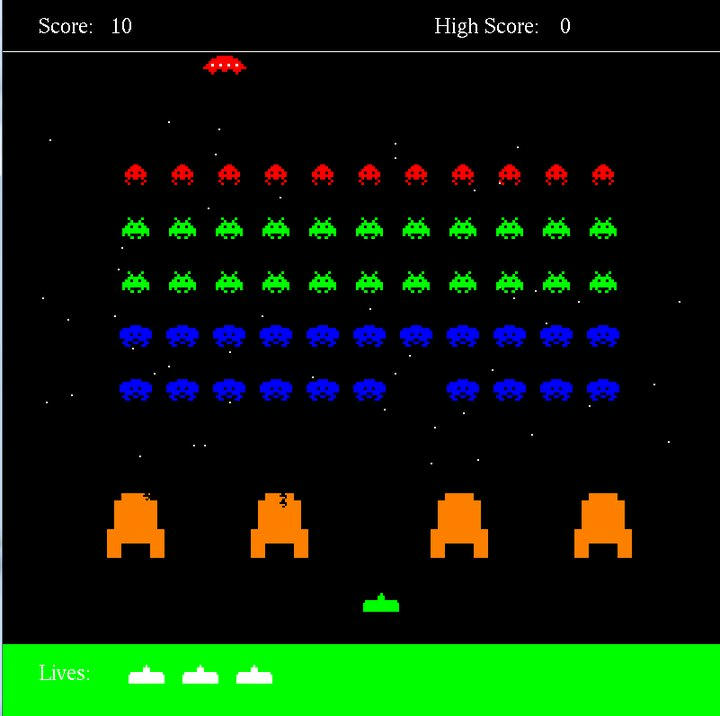 Did that one back in 2010. Never released officially obviously. Shortly followed by a remake of Fishing Derby on the Atari 2600: I then got to work on a remake of the NES game "Dragon's Lair": That one took me 2 years to complete. Why remake a terrible game? To try and make it half decent. In my completely biased opinion, I think I succeeded. Again not released officially. Working on that one really improved my game making skills by a fair bit as I had to do the art (or more conversion of existing art for the most part), coding, music, sound effect and level design, as for every existing level from the original I implemented I would also add 1 completely new level in. Even put together a level editor to speed things up.
CrossTrix PC Edition available at: https://store.steampowered.com/app/1003690/CrossTrix/
Top

They look great, thanks for sharing!

And just noting that the game I mentioned a page ago, "CrossTrix" launched for sale on Steam today:
https://store.steampowered.com/app/1003690/CrossTrix/

So be sure to grab yourself a copy and save 15% off for a limited time only.
CrossTrix PC Edition available at: https://store.steampowered.com/app/1003690/CrossTrix/
Top

Personally, I would be very happy about the 'Home Brew' section of the magazine doubling in size. Although I will not play every game (I play Spectrum games), I find the 'Home Brew' section to be very interesting as you see the amazing projects being worked on by various people. It really helps me feel in touch with new developments of old games.
Top
Post Reply
199 posts